In The Glitter Factory, the year’s cycle materialised in an attempt to produce different objects, according to the different needs of the different seasons, that would sustain the factory’s survival. Christmas tree tinsel in the winter, binoculars in the spring, sunglasses in the summer, and zippers in the autumn. With the ever-present feeling of time, I filmed my parents over and over again. The camera became something that created both closeness and distance between us. Over time, different scenes from life, dreams and imagination came to life in The Glitter Factory. The act of looking and a spotlight on mortality slowly emerged as themes in the work. The house itself started to fade away and a new place became visible. A house that invites us to spend time with each other, a camera that gives us a reason and moments to pay attention to the way we look at things and the way we speak about them. 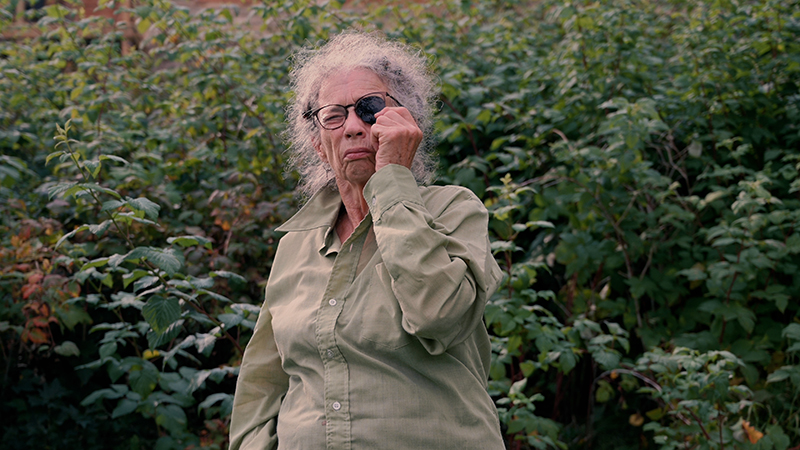 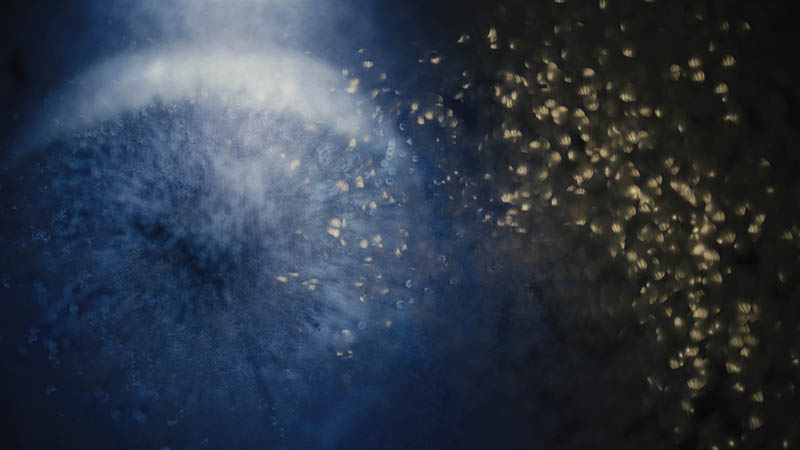 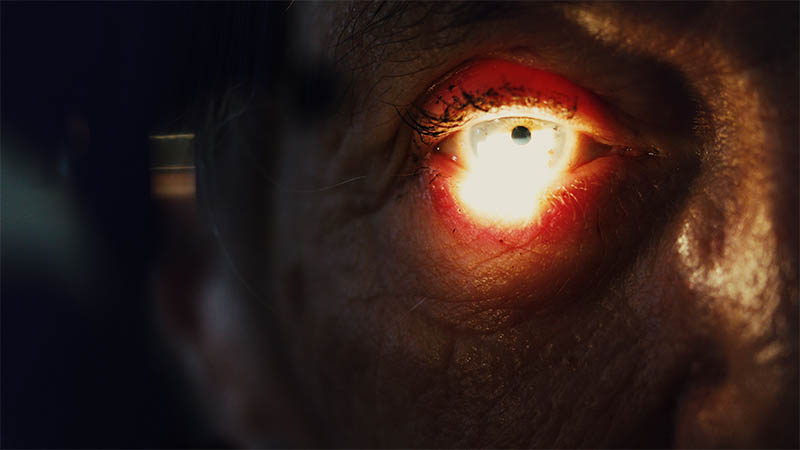 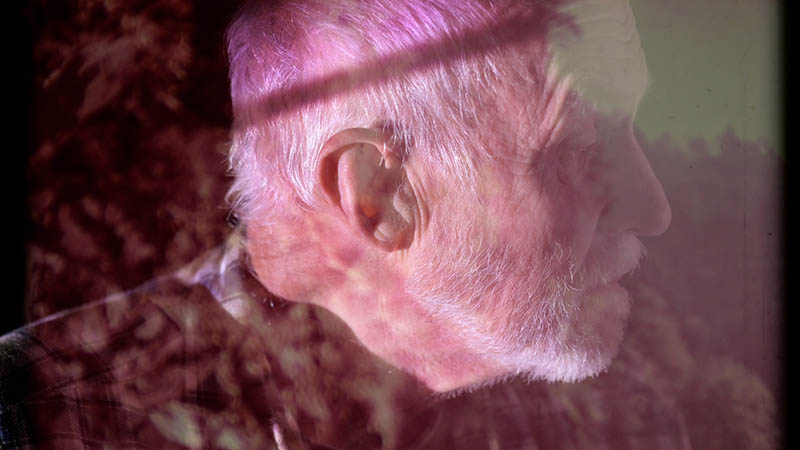 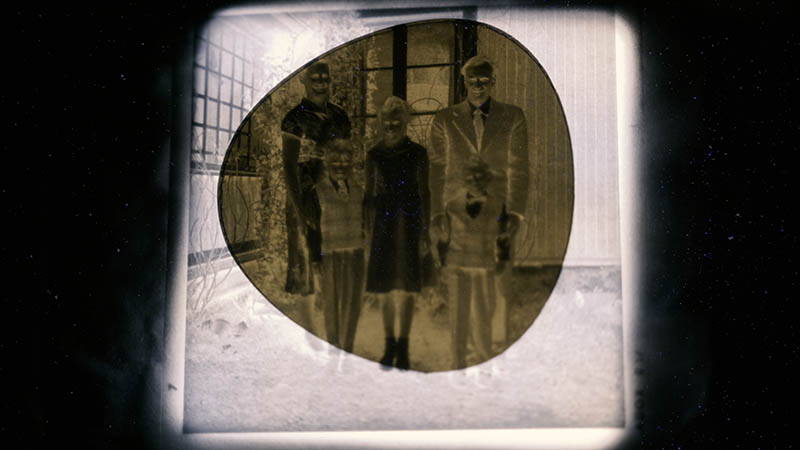 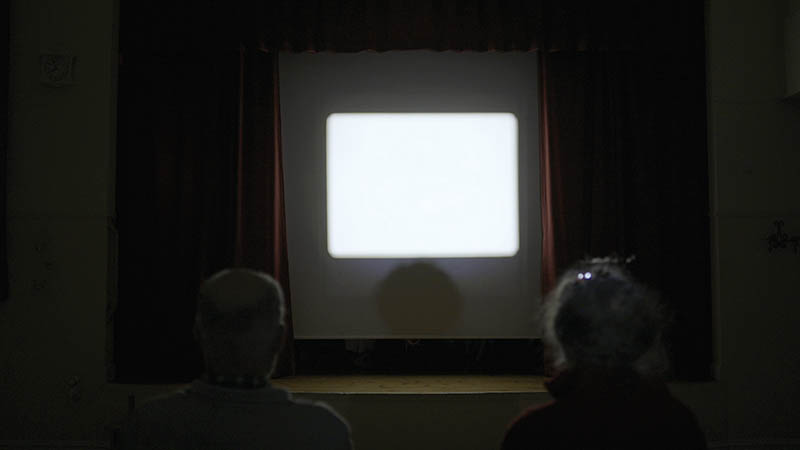